A place for you to relax, shop for all your daily staples, pick up a quick bite of breakfast, lunch, a cup of tea, a mug of coffee, or a lovely home baked cake. More Info… http://boxies.co.uk/ 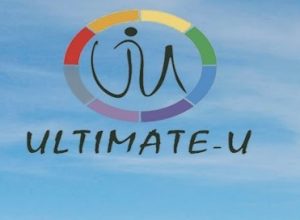 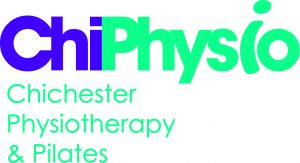 In our Pilates classes you will learn exercises that help to promote a deep fine-tuning of the muscles, correcting wrong postures and developing a strong core to support your spine. You will be taught how[...]
View Calendar
Add